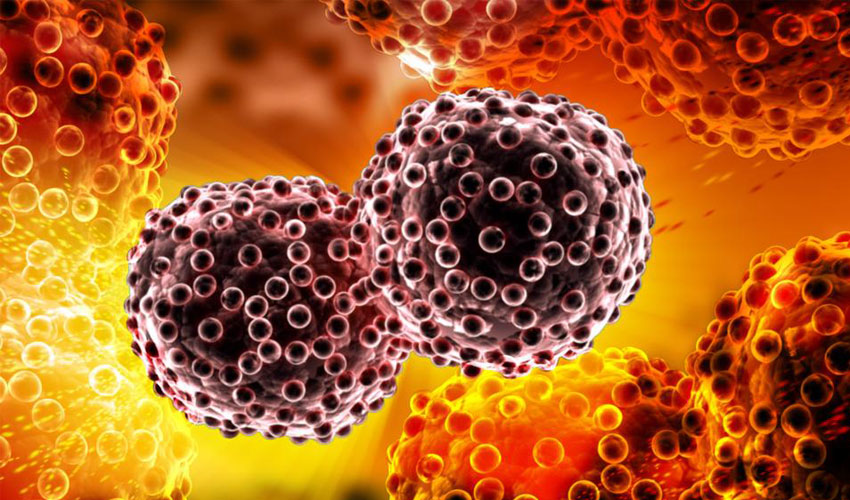 New advances in 3D bioprinting for medical purposes appear as a group of researchers from Nagoya University, Japan has developed 3D printed parts from fish gelatin. More precisely, these parts are actually hydrogel patches implantable in cancer patients. The 3D bioprinted patches will contain drugs that will be released according to the patient’s needs in a timely manner. This is an interesting innovation for the medical sector, which could take advantage of 3D printing technology to fight cancer more effectively. Cancer treatments such as doxorubicin (DOX) often have serious and irreversible cardiotoxic effects when applied in their original state. This is why they are administered in biocompatible lipid capsules called liposomes. Instead of designing this type of container, the researchers preferred to develop 3D bioprinted patches that are a priori just as effective.

Additive manufacturing is increasingly being used in the battle against cancer because it allows treatment to be tailored to each patient, thus treating them much more effectively. It is obviously not a miracle solution in itself, but can help improve certain processes. One example is the team of researchers who have succeeded in bioprinting tumor cells to study the associated cancer and see how it can be defeated. In this new research however, it  appears that the Japanese scientists are interested in all types of cancers, the idea being to deliver a drug substance more effectively, which is now possible thanks to 3D bioprinting. 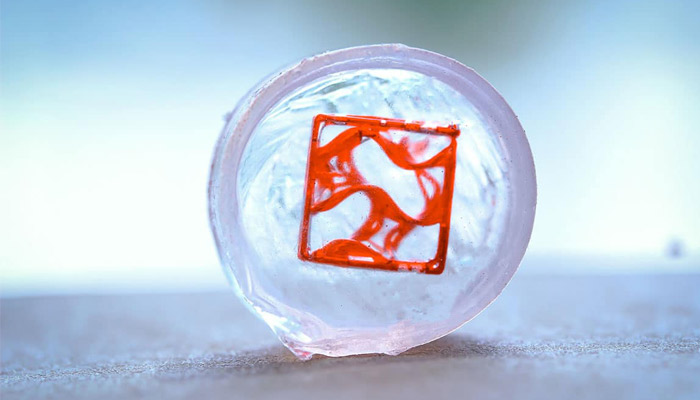 The researchers from Nagoya University 3D printed a patch from a semi-synthetic polymer containing fish gelatin, on a bio-printer of the extrusion type. The choice of the material may seem strange at first glance, but it turns out that it is relatively accessible in terms of price and does not oppose any personal or religious beliefs. Inside this patch, the researchers have integrated doxorubicin, which can be released into the patient’s bloodstream. The team explains that they tested several forms of patches: a ring-shaped, a cylinder and a grid surface.

After several tests, it appears that it is the grid surface that allows a better release of doxorubicin, with the effect being more prolonged. In addition, the researchers found that they could control the release rates by using the photosensitive side of the patch. Indeed, by varying the time of exposure to UV light, they can increase or decrease the release rate. One of the researchers explains: “As the UV exposure time is increased, the release rate decreases and the total release of DOX is capped at a lower percentage.” You can find more information about the study and the results HERE. 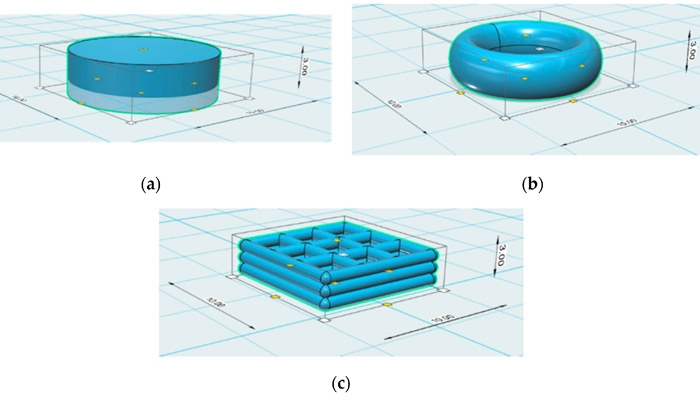 The patches were 3D bioprinted in three different shapes

What do you think about 3D bioprinting in cancer treatment research? Let us know in a comment below or on our Facebook and Twitter pages! Sign up for our free weekly Newsletter, all the latest news in 3D printing straight to your inbox!