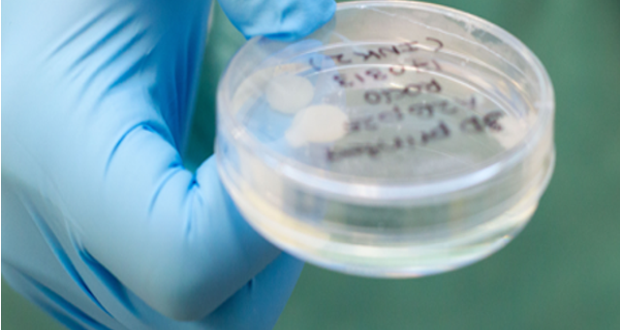 3D bioprinting is beginning to come into a world of its own with companies, researchers and startups alike, looking for the latest innovations and developments to help transform the health world as we know it. Adding to this list of innovators is a group of researchers who have been working for the last 3 years to find a way to 3D bioprint human cartilage tissue, and who may have succeeded.

The team of researchers at the Swedish Sahlgrenska Academy worked alongside Chalmers University of Technology to create this 3D printed cartilage tissue by taking stem cells from the knees of patients who were undergoing knee surgery. The researchers were then able to manipulate the cells in their lab, making them rejuvenate and turn into a pluripotent stem cell, which can then be developed into an array of different cells. . 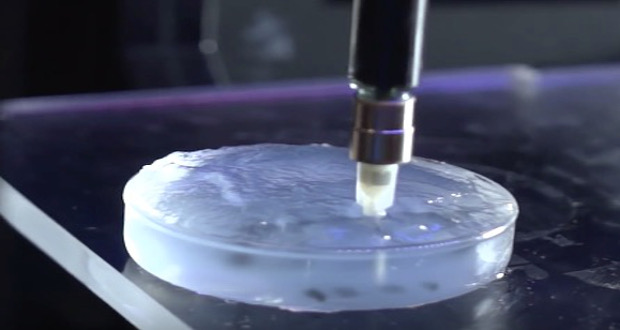 Previously, the team of researches had used the backs of live mice in order to test their cartilage cells. But this time, the team was able to skip out of the use of mice and instead opted for a test tube to create their tissue.

Taking their pluripotent stem cell, they mixed it with solution of Nanofibrillated cellulose which was then 3D printed into a predetermined structure. This was then followed by a treatment of growth hormones that made the cells differentiate and form into the cartilage tissue. The results? 3D bioprinted human cartilage. 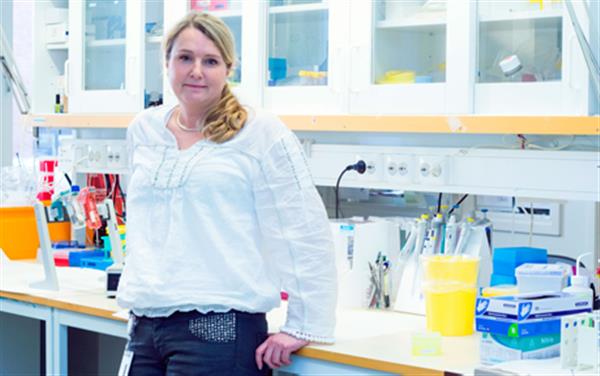 “In nature, the differentiation of stem cells into cartilage is a simple process, but it’s much more complicated to accomplish in a test tube,” explains Stina Simonsson, the Associate Professor who led the research. “We’re the first to succeed with it, and we did so without any animal testing whatsoever.”

Although these cartilage cells may not be quite ready for human use yet, if they are ever ready, their applications can help to make great strides for things such as repairing damaged cartilage and even in the treatment of degenerative conditions, such as osteoarthritis.

To find out more about this incredible innovation in 3D bioprinting, check out the full report here.

What do you think of this advancement in 3D bioprinting? Are you excited to see what the future holds for this new innovation? Let us know in a comment below or on our Facebook and Twitter page!