MakerBot is an American 3D printer manufacturer located in New York City. Originally based on RepRap 3D printers, the company was founded in 2009. After a while, MakerBot distanced itself from the RepRap movement and open-source 3D printers and decided to sell only a range of closed solutions. In 2013, the company was acquired by Stratasys, a leader in additive manufacturing solutions. MakerBot is also the founder and operator of Thingiverse, the largest online 3D printing community and STL file repository.

Since its inception, Makerbot has sold more than 100,000 printers, making it one of the largest 3D printer manufacturers in the world, especially in the desktop segment. In fact, all MakerBot machines are desktop 3D printers, whether or not they are dedicated to industrial sectors. In 2012, MakerBot gained market share with the launch of its Replicator 2 system, perfect for creating high-resolution, professional-quality prototypes and complex models with common thermoplastics like PLA.

In 2013, Makerbot introduced its fifth generation of 3D printers with the Replicator 5G, Replicator Mini, and Replicator Z18 printers, which can quickly produce ultra-precise physical objects from 3D models. These printers offer improved performance, up to 100-micron resolution, and a larger print volume of up to 6,718 cm3. This is 37% larger than the previous model.

The company has since launched a line dedicated to the professional and educational sectors. MakerBot makes and sells the SKETCH Classroom line for schools and teachers and the METHOD line for professionals. The SKETCH Classroom, which was released in February 2020, was designed to be a reliable 3D printing facility for the classroom, giving students better access to 3D printing and providing teachers with the right tools and resources to teach. On the other hand, the METHOD and METHOD X solutions are industrial desktop 3D printers for creating end-use parts, manufacturing tools, and functional prototypes. 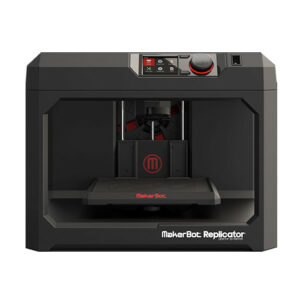 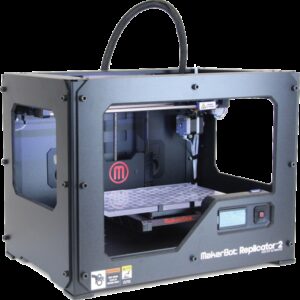 From 500€
The Makerbot Replicator 2 is the fourth-generation printer from Makerbot, it is considered one of the…
View details 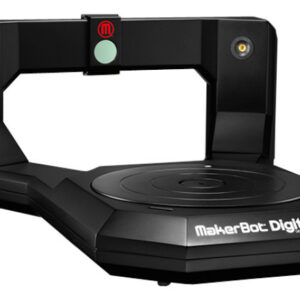 Price on demand
The Digitizer is the first 3D Scanner by Makerbot, a leading 3D printing company. It is a…
View details 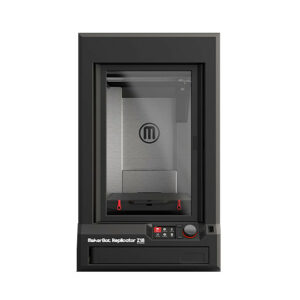 From 500€
The Replicator Z18 is the professional version of the 3D printers offered by MakerBot. It astonishes…
View details 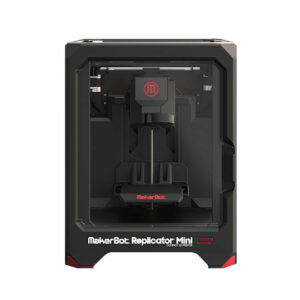 From 500€
The Replicator Mini lives up to its name by offering a reduced print volume of 10x10x12.5…
View details 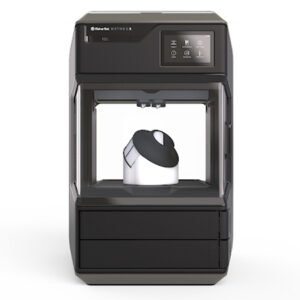 Price on demand
The Method X 3D printer was launched in 2019 by the American company MakerBot. Based on…
View details 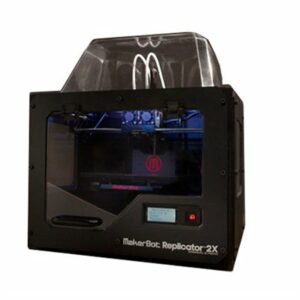 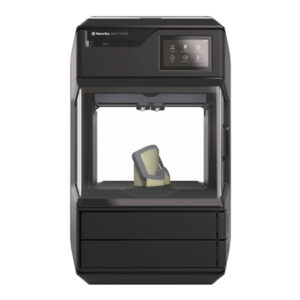 Stay Updated
Every wednesday, receive a recap of the latest 3D printing news straight to your inbox.
Close
Compare :
Select up to 4 to compare them
compare reset