The Sense is the first generation consumer 3D scanner developed by the Cubify branch of 3D Systems and was first released in 2013. It is the predecessor the next generation Sense 2.  It is a portable scanner of dimensions 178x129x330 mm and able to scan objects with a precision of 0,9mm to 50 cm distance. The Sense is designed to be handheld vertically using the grip, but it is also possible to mount the device on a tripod thanks to the designated mounting hole on the bottom. It should be noted that in 2015, the production of Cubify 3D scanners was stopped.

The Sense 3D scanner by Cubify was designed as a low cost scanning solution. This portable 3D scanner uses the structured light technology. Sense is capable of producing textured /colored 3D scans from a variety of subjects that includes people and objects not exceeding the specified dimensions. This scanner is a good option for scanning for 3D printing process initiations or simple demonstrations. However, since this Sense is a rather low-cost option, the user probably should not expect to achieve outstanding results or produce extremely accurate scans. 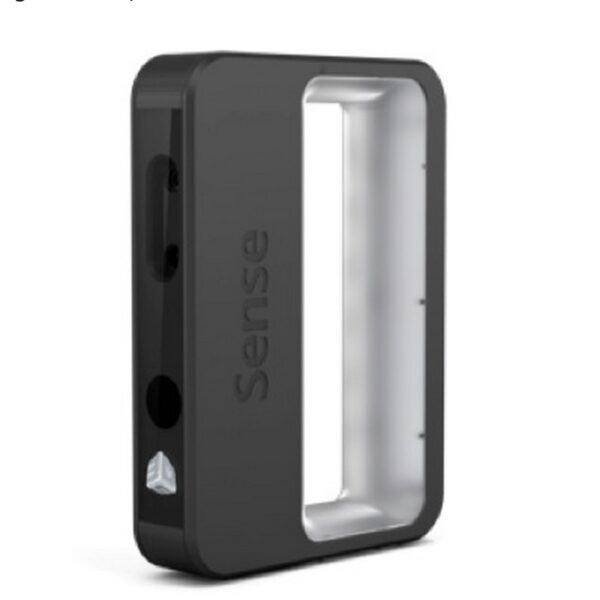 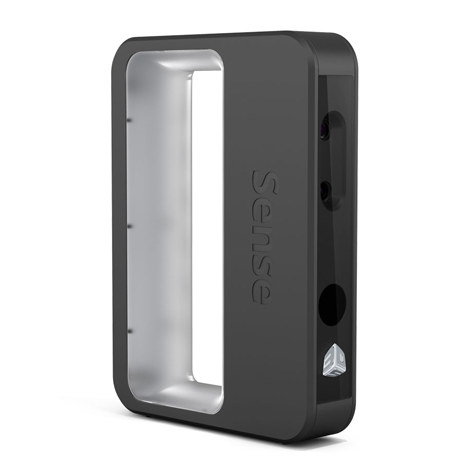 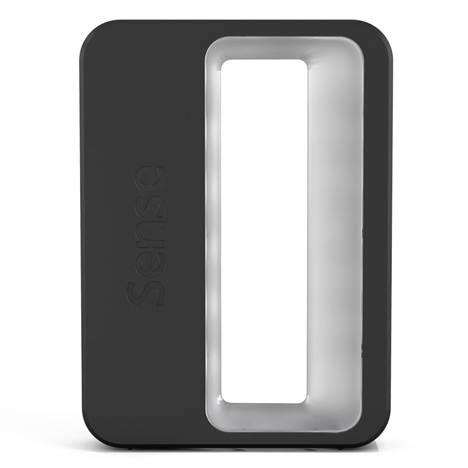 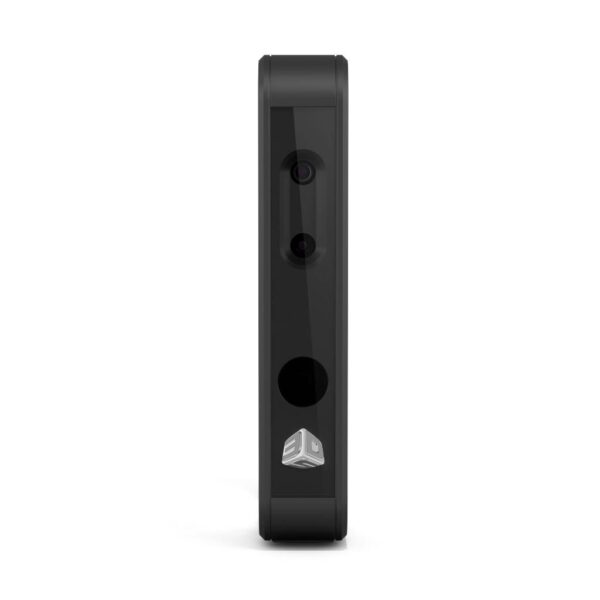 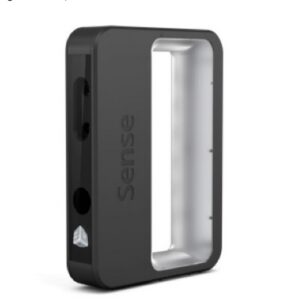