The PRO SLS – 3 is a desktop 3D scanner made by HP. This scanner was previously known as the DAVID SLS-3 before HP acquired David Visions. Based on structured light technology, this scanner offers high resolution and high-speed scanning. If you are looking for high-quality results this would be a good option for you, but keep in mind that it is not the simplest tool to use, so for those who have no experience in this area, setting up this scanner might seem a little tricky at first.

The features of the HP Pro SLS-3

Once the setup and calibration stages are completed, the user will find out that the scanning process itself is actually rather easy. Simply scanning your target object from several different positions is enough to merge all the data and thus form a 360 degree mesh. To operate this scanner, you would typically need to install the HP 3D Scan Software Pro V5 on your computer. The good thing is that the software license is already bundled with the scanner, so you won’t need to buy it separately.

The PRO SLS – 3 consists of a video projector and a professional HDMI camera, allowing you to scan objects with a resolution of 1920 x 1200 pixels. More precisely, this desktop scanner can boast resolution of up to 0.05 mm, at 10 cm distance from the object, which is considered to be a rather remarkable result, since a 0.05 mm resolution allows to scan objects in great detail.

Another advantage of HP PRO SLS – 3 is the speed – the user can obtain  a scan within 2 seconds! Naturally, this process also depends on your settings and computer speed, so it can take up to 10 seconds in certain cases, which is still not slow. The scanner supports the export formats of OBJ, STL, and PLY. Finally, PRO SLS – 3 comes with a support ruler and an aluminum tripod.

The HP SLS Pro 3 was chosen as one of our Top 10 Low Cost 3D Scanners! 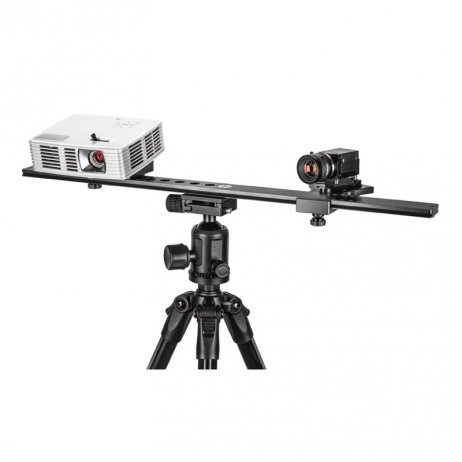 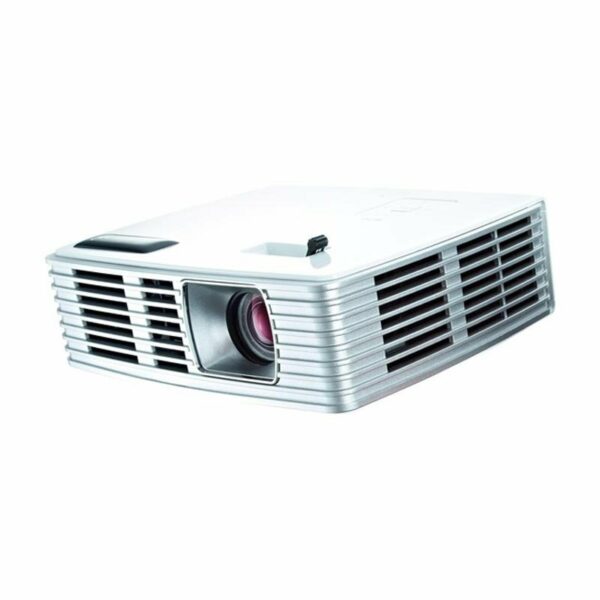 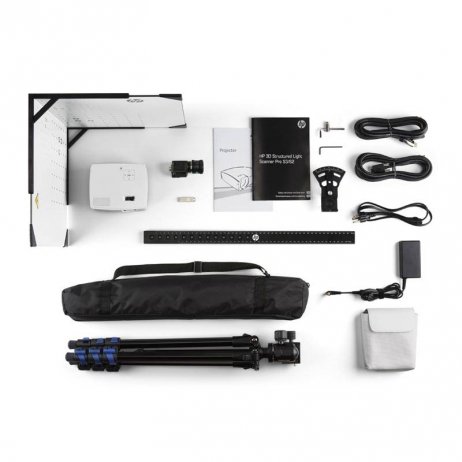 Formlabs reveals the Fuse 1 at our ADDITIV virtual event 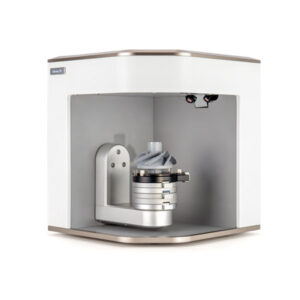 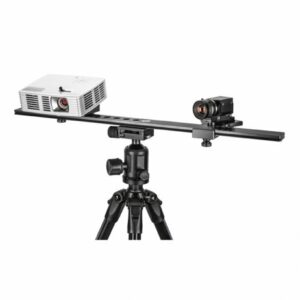