The EinScan-SE is a desktop 3D scanner produced by Shining 3D.This scanner is the successor to the EinScan-S model. Launched in April 2017, the EinScan-SE is considered to be a cost-effective model. It is characterized in particular by its ease of use, its short scan duration and its user-friendliness. It was designed to capture the geometry of small to medium size objects and is based on the structured light technology offering two modes: Fixed Scan and Auto Scan.

With a modified design and improved performance, the EinScan-SE is a multi-functional plug-and-play scanner and is an important addition to the market of entry-level 3D scanners. It has a 1.3 megapixel camera that can capture the colors and surfaces of the object. In the Auto Scan mode, EinScan SE is capable of capturing objects that measure up to 200 mm3. For the Auto Scan mode you would typically need to use the rotating turntable. As for the Fixed Scan mode,  it allows the user to scan larger pieces up to 700 mm³.

When it comes to speed, the EinScan-SE usually takes around 8s for a single scan, and can complete 360° scan in a bit over one minute, using the automatic turntable. This 3D scanner  is capable of capturing very small and intricate details in high resolution (0.17mm points distance) and offers an accuracy of 0.1mm.

The EinScan-SE was chosen as one of our Top 10 Low Cost 3D Scanners! 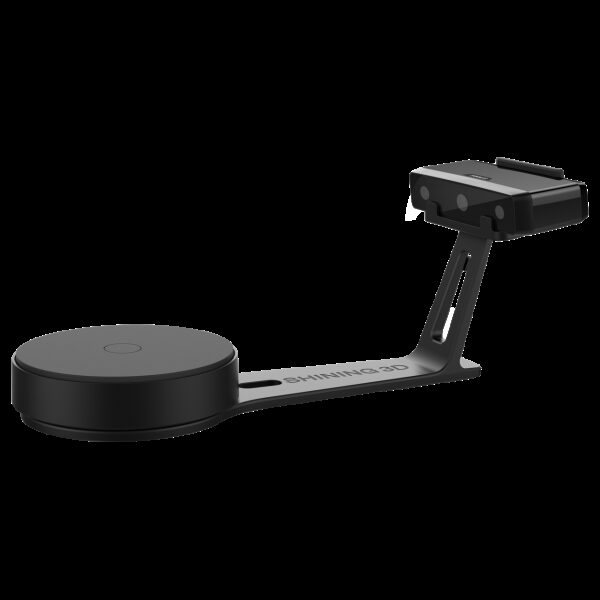 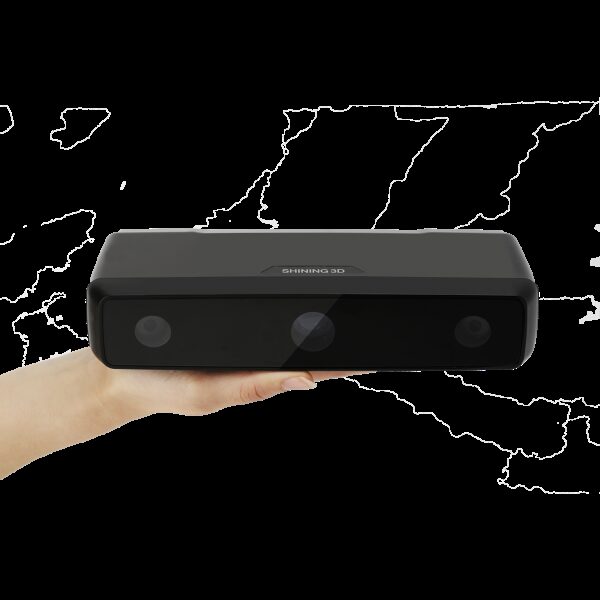 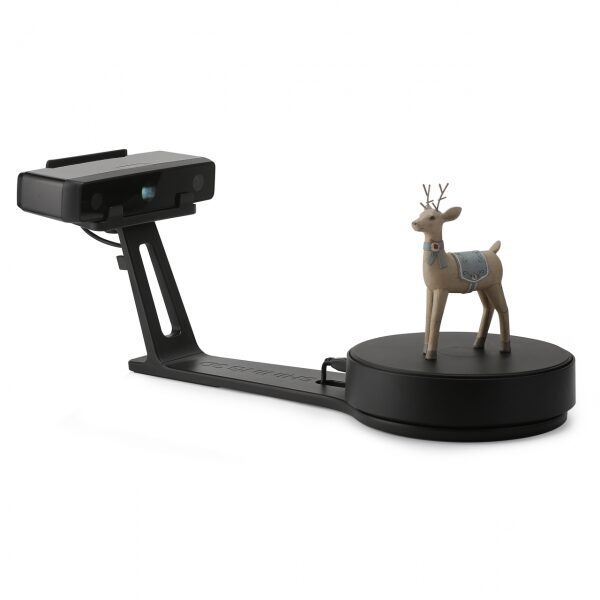 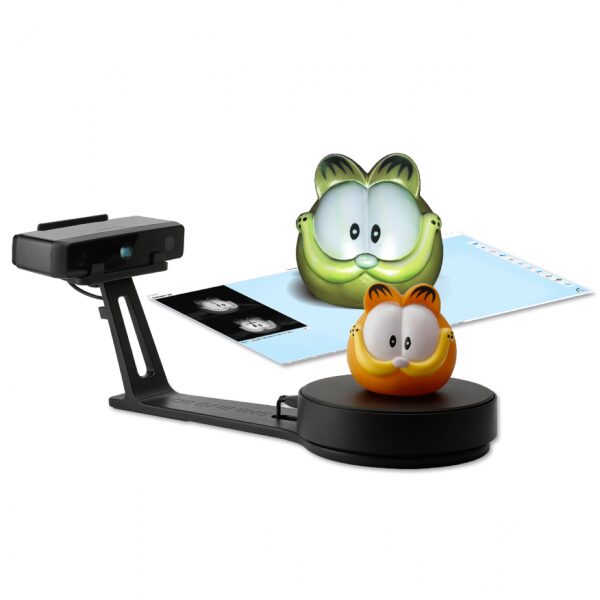 SHINING 3D on the Importance of Digital Dentistry 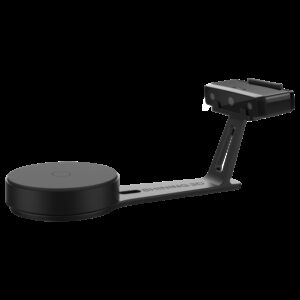