The Up! Box, worthy successor to the Up! Plus 2, voted the best 3D printer of 2014 by the American magazine Make in the Just Hit Print category, has a new look and displays a resolutely modern style! The size of a large microwave oven with its 485 x 520 x 495 mm, the printer offers a broadened printing surface of 255 x 205 x 205 mm for a minimum layer thickness of 100 microns.

Several improvements compared to its big sister, including a 30% faster print speed, an entirely automatic calibration of the surface, and the addition of an air filtration system as well as a LED control screen.

The Up! Box will allow for ABS thanks to its heated bed, however no information has been released on the possibility of regulating the temperature of the printing, a point that could be lacking for owners of the Up! Plus 2. Regarding software, nothing new, the printer will come with the Up! Software, which could draw a lot of attention in the weeks to come. 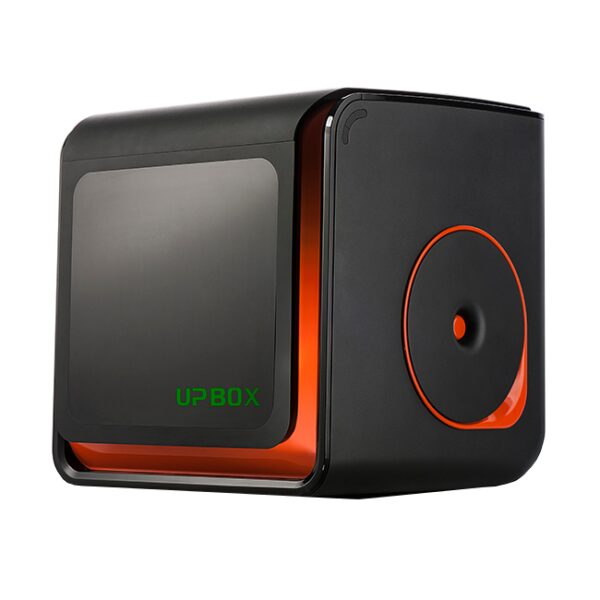 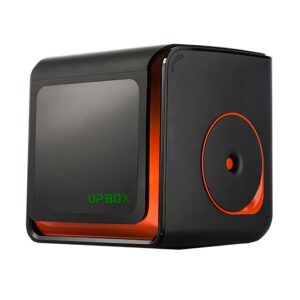