The Trumpf Group is a company headquartered in Ditzingen near Stuttgart and is one of the world’s largest suppliers of machine tools. Among other things, the innovative company also focuses on the development of 3D printers. Trumpf is the only manufacturer in the world to offer both Laser Metal Fusion (LMF) and Laser Metal Deposition (LMD) technologies in its 3D printer series. The TruPrint 3000, in particular, is described by Trumpf as a highly productive and semi-automated 3D printing system that allows users to achieve industrial series production. Together with the TruPrint 1000, TruPrint 2000 and TruPrint 5000, it represents an optimal solution process for 3D printing.

Application Areas and Features of the Truprint 3000

The TruPrint 3000 is particularly suitable as a universal medium-format machine (LMF/PBF/LPBF) with industrial parts and powder management. Thanks to the Fullfield Multilaser Option with two 500-watt lasers, the user is provided with increased flexibility, quality, and productivity in additive series production. Regardless of part geometry, productivity is nearly doubled thanks to the TruPrint 3000, while part costs can be significantly reduced. With the TruPrint 3000, you can also enjoy comprehensive monitoring – ensuring high-quality standards during the build process with Melt Pool Monitoring.

With the TruPrint 3000, it doesn’t matter what industry you want to produce additively manufactured parts for because the build volume of 300 mm diameter and 400 mm height means the 3D printer can be used in almost any industry. It also gives you unprecedented flexibility: depending on part size and complexity, personal preferences within the workflow, and even production volumes, you can flexibly choose between internal and external unpacking. By selecting the second case, you can even minimize 3D printer downtime thanks to full-time parallel working. Of course, this is all done under protective glass. 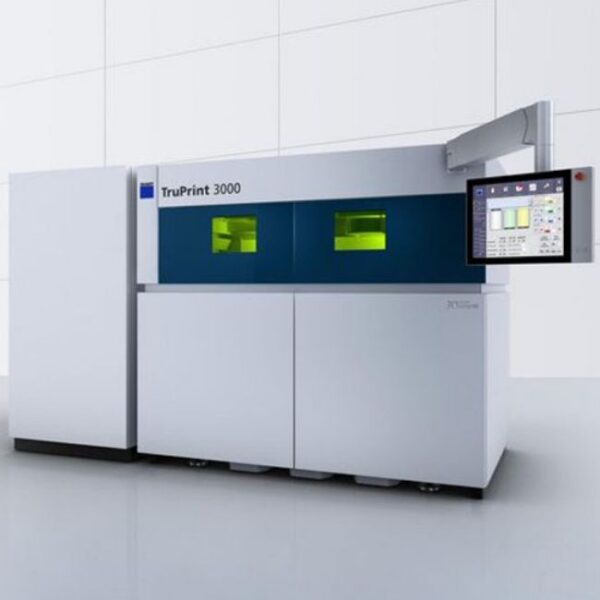 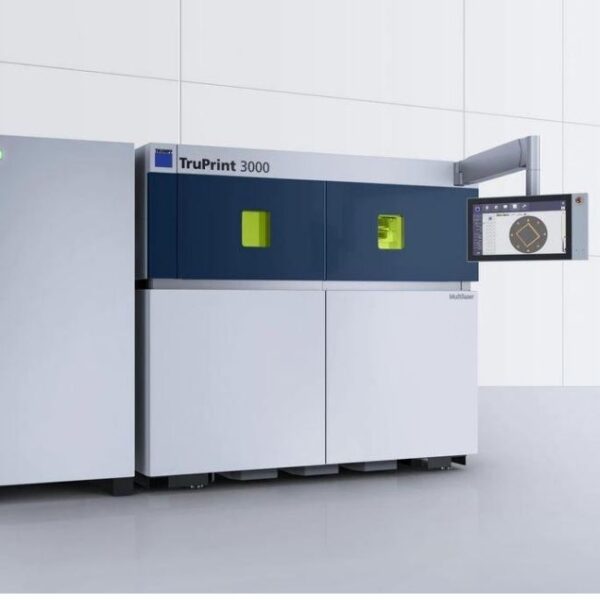 A Comprehensive List of All the Metal 3D Printer Manufacturers

MSC Software explains the importance of simulation software for AM 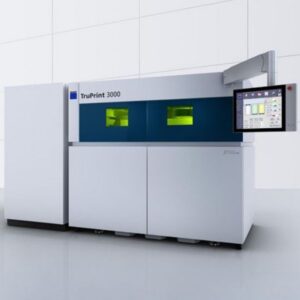