The Trumpf Group is a company headquartered in Ditzingen near Stuttgart and is one of the world’s largest suppliers of machine tools. Among other things, the innovative company also focuses on the development of 3D printers. Trumpf is the only manufacturer in the world to offer both Laser Metal Fusion (LMF) and Laser Metal Deposition (LMD) technologies in its 3D printer series. In its TruPrint series, the TruPrint 1000 is said to be the most productive small-format machine, while at the same time is not sacrificing any of the benefits of additive manufacturing. This is demonstrated, among other things, by the fact that the TruPrint 1000 can produce up to 80% more parts in the same amount of time thanks to the Multilaser option, and by the high process speed, since the coating system enables part-time parallel powder coating and laser exposure. The ease of use of the equipment is characterized by quick installation, ergonomic handling, and an intuitive touch screen. This enables you to operate the TruPrint 1000 flexibly via app and control it using a tablet.

The Features of The TruPrint 1000

The TruPrint 1000 has a build volume (cylinder) of 100 mm in diameter with a height of 100 mm. The Multiplate option allows you to insert up to four substrate plates at once in the build cylinder, which change automatically without stopping the build process. This guarantees you a longer machine runtime. It is no problem that this is reduced in size for precious metals. Overall, almost any geometric shape can be produced thanks to the technology – as well as complex shapes. These can be easily and quickly converted from the CAD design into a metallic 3D component of the highest quality. Thanks to an integrated camera in the TruPrint build chamber, you can automatically monitor the powder bed at any time and thus also get a real-time overview of the component’s condition.

With a particular focus on the dental industry, Trumpf offers the TruPrint 1000, the most productive 3D metal printer for dental prosthetics to date. In addition, there are digital connections to milling stations. This means that high-precision, new dental products can be manufactured. 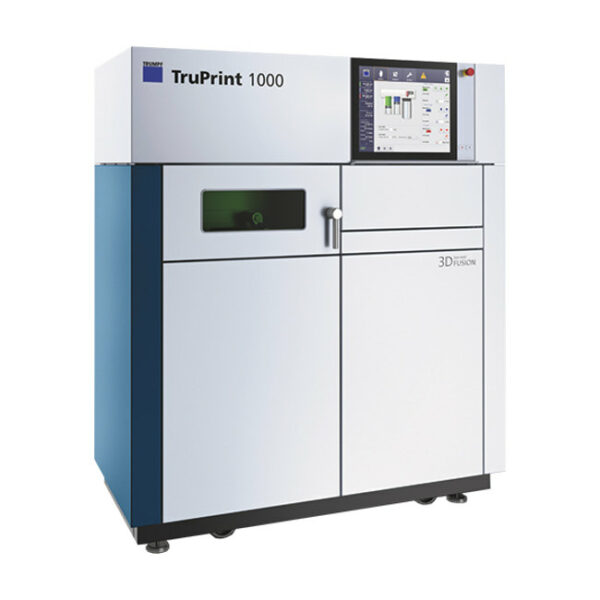 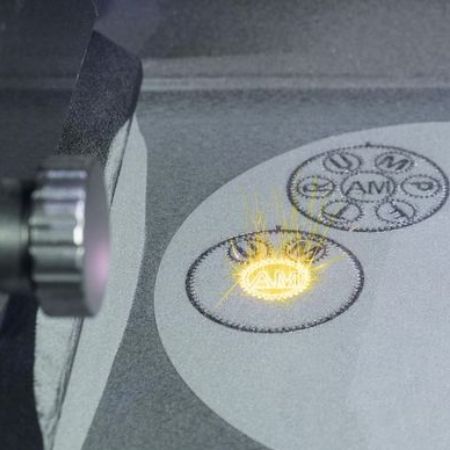 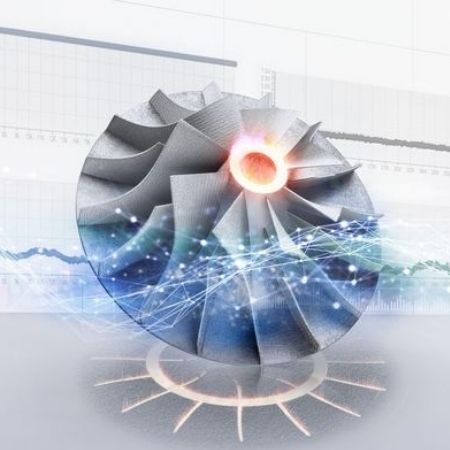 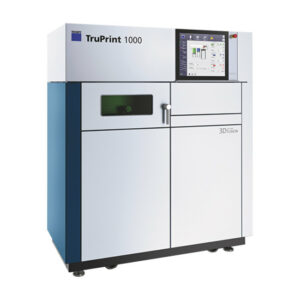