The Prusa I3 MK3 is a kit printer that you can assemble yourself. It was developed by the Czech manufacturer Josef Prusa, who made his name on the additive manufacturing market with his first Prusa I3. This machine is an evolution of the first Prusa I3 MK2S , one of the most popular desktop 3D printers on the market due to its ease of assembly and modification.

The Prusa I3 MK3, a RepRap 3D Printer

This 3D printer is considered one of the cheapest 3D printers on the market, like its big sister. It is an open source machine that relies on the technology of deposition of melt. It is part of the RepRap movement and can therefore 3D print other printers. 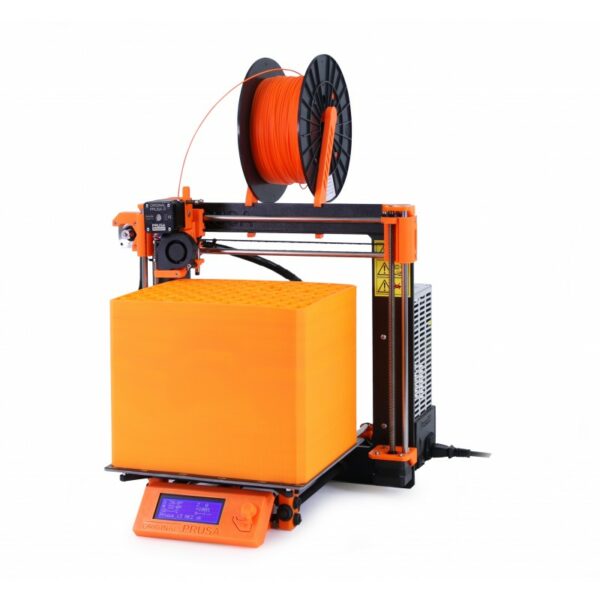 The Top Cheap 3D Printers on the Market 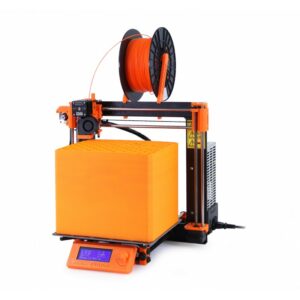