Like Stratasys, Formlabs, and many other additive manufacturing specialists, EnvisionTEC offers 3D printers designed to simplify the daily work of professionals. To date, the German 3D manufacturer offers its customers various machines, mostly based on DLP technology, to 3D print various parts. Among those machines are the 3D printers from the P4K series of solutions.

Features of the P4K 3D Printers

The series of printers was launched back in 2018, and is available in four different versions: the P4K 35, P4K 62, P4K 75, and P4K 90. The numbers of each model stand for the different resolutions of the devices. The manufacturer states that every printer in the series features artificial intelligence, that allows it to adjust pixels during the printing process and thus produce 3D-printed parts of very high quality. In addition to that, all 3D resin printers in this series feature a 4K projector and UV optics with a wavelength of 385 nm.

This series is designed for 24/7 operation and can be used to produce a variety of applications. The devices are compatible with photopolymers and also have remote monitoring and job start functions. EnvisionTEC also claims it is possible to change materials quickly and easily in just a few minutes. The following information refers to the P4K 35. 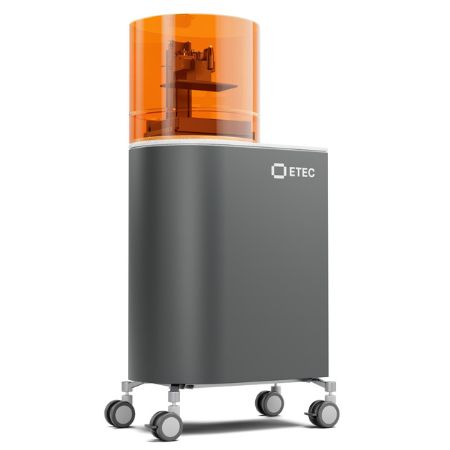 10 new must see innovations at Formnext 2018 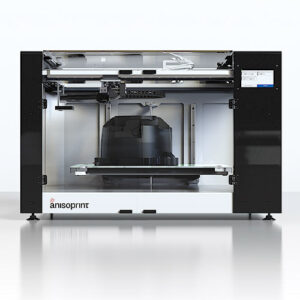 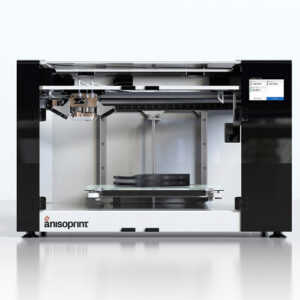 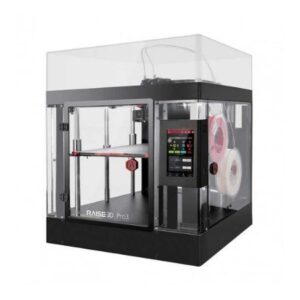 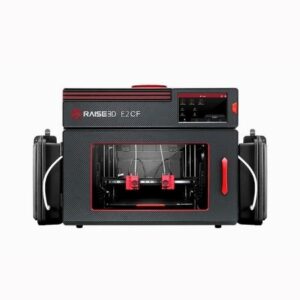 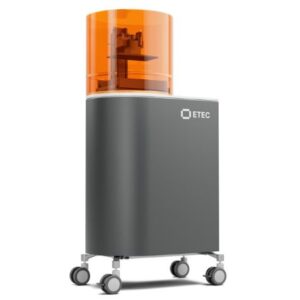