The Ender 3 is a desktop 3D printer that comes in the form of a DIY kit. It is produced by Creality, a manufacturer of 3D printers and 3D printing related products based in China. The company produces and sells a range of affordable desktop machines based on multiple 3D printing technologies. Its most popular machines are based on Fused Deposition Modeling (FDM), as is the case with the Ender 3. Most users of Ender 3 are either makers or hobbyists that enjoy its simplicity, affordability and reliability.

Ender 3: What are the specifications?

Some of the features on this 3D printer are the inclusion of a touch screen to monitor your 3D prints. It includes a hotbed that can be heated to up to 100°C in 5 minutes to meet the requirements of quick printing. The build plate is also magnetic to ease the removal of objects once they’ve been 3D printed. Additionally, it is compatible with Cura, Repetier, and Simplify3D slicing software when you are sending your model to the 3D printer.

Given some of the comments from the large community that uses the Ender 3 from Creality, the manufacturer has released a slightly more expensive version, the Ender 3 Pro. The specifications don’t change between these two 3D printers. However, the Ender 3 Pro includes a few new features such as a more stable 40×40 aluminium extrusion for the Y-axis base, a resume printing function, a new power supply, and an improved print bed surface – overall it should facilitate any 3D printing jobs. 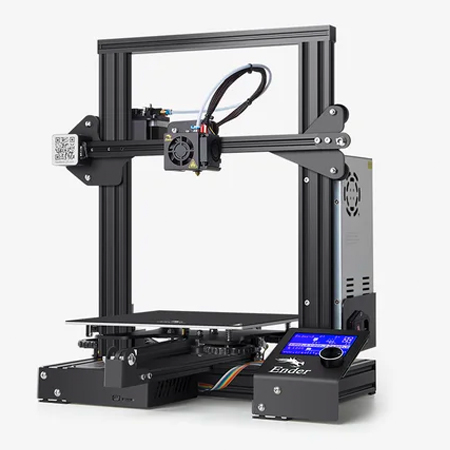 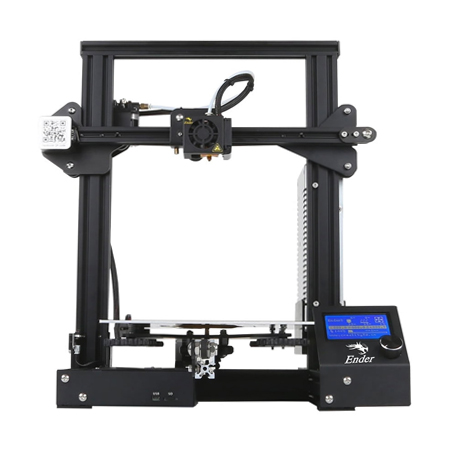 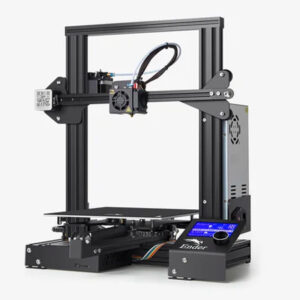