Features of the Dremel Digilab 3D45

The Windows and Mac compatible 3D printer has a build volume of 255 x 155 x 170 mm, while hardware itself (the overall printer) measures 645 x 406 x 404 mm with a weight of 16.5 kilograms. The DigiLab 3D45 finds its application mainly in schools, as mentioned, and is compatible with a number of thermoplastic materials including PLA, PETG and Nylon. Talking about the material used, it is important to add that this 3D printer is only compatible with filaments offered by Dremel. Additionally, it is important to note that this 3D printer is that it has filament run-out detection, which allows you to continue printing where the filament ran out.

Since the DigiLab 3D45 is considered a high-performance printer, this means that it can not only print difficult overhangs of up to 80 degrees with ease, but it also delivers a tremendously fine resolution of 50 micron layer thickness in the process. The manufacturer adds that in terms of safety and performance, these are internally tested by Bosch for around 800 hours, as well as third-party tested by UL. The FDM technology-based 3D printer is compatible with the following file formats: STL, OBJ, 3mf, BMP, .g, .gcode, GIF, JPG, JPEG, PNG, x3d. 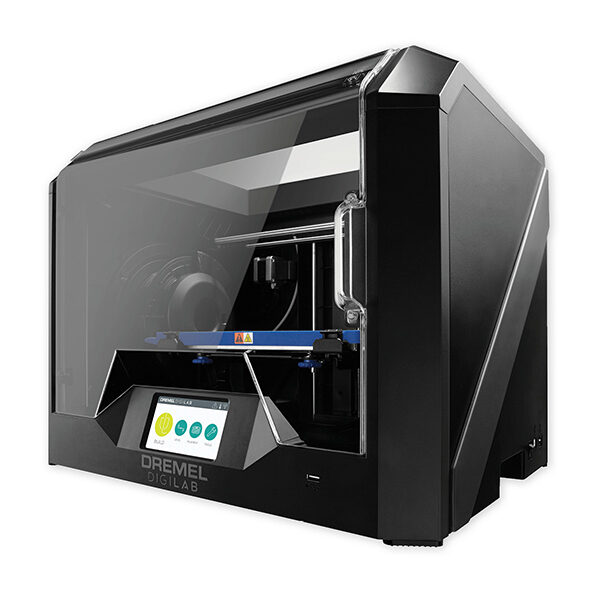 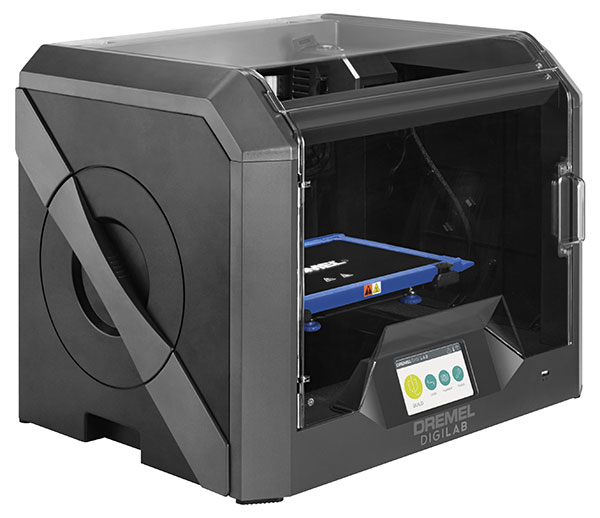 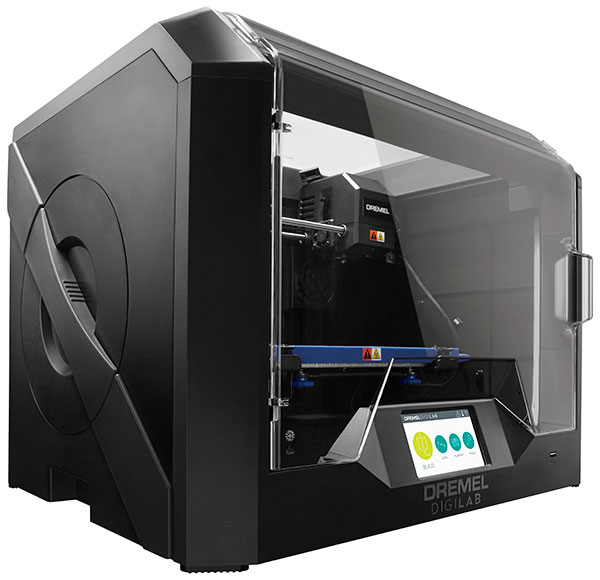 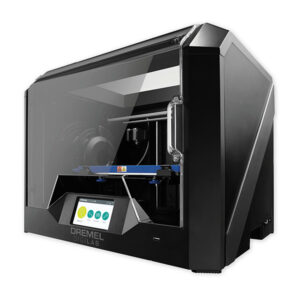